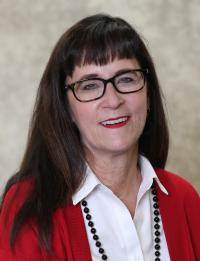 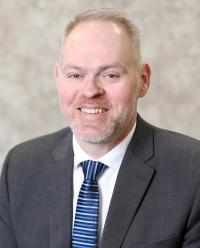 Sherri joined IWD in June of 2022 as Deputy Director of Employment and Training.  In this role, she oversees the American Job Centers, Workforce Services, IWD’s new Business Engagement Division, and the new Workforce Training and Education Division. Sherri brings a wealth of private sector experience to IWD with 14 years of executive-level management roles, including President and CEO at Vantec, Inc., a Midwest manufacturer of custom molded products for appliances, heavy equipment, automobiles, and more. Most recently, Sherri served as Managing Director of Vantec and Vice President of Sales for Angstrom Global, a full-service automotive and industrial original equipment manufacturer.

Sherri has been a member of the Young Presidents Organization, National Association of Manufacturers, Iowa Association of Business and Industry, and has served on a number of appointed board positions in Iowa. She is a 2021 Women of UNI Business Hall of Fame Honoree. 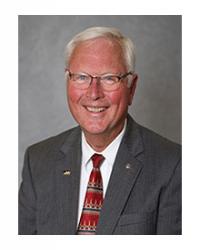