Important Notice: The recent outage impacting IowaWORKS.gov has been resolved and the website is now operational. Individuals filing weekly claims will again be required to report reemployment activities on IowaWORKS.gov beginning Sunday, July 24.

Please ensure your "Job Contact and Reemployment Activity Log" is up to date before filing your weekly claim as you may not be able to certify your reemployment activities prior to July 24. If you filed an initial claim from Sunday, June 26th through Friday, July 15th, please log into the IowaWORKS.gov website and ensure that you have an active resume viewable to employers. Thank you for your patience. 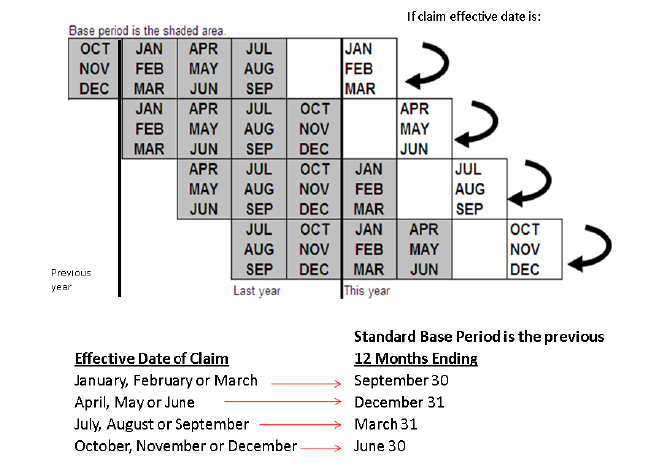